What is Sexual Harassment, and How Can I Make it Stop?

What is Sexual Harassment, and How Can I Make it Stop? 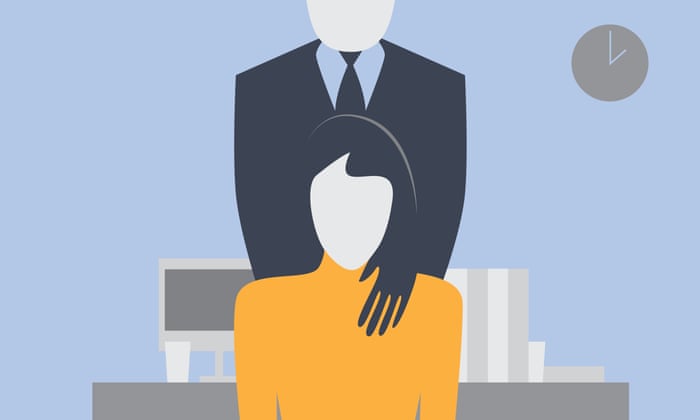 It can take the form of unwanted comments about your body or your looks that are called out as you walk past or are posted on FaceBook. It may take the form of "accidental" touching of your body or a discussion about your attractiveness with other workmates or school friends. Some people may propagate rumors about you or keep asking for dates or hookups, even after you have repeatedly said no. Any circumstance that demands sex or a similar exchange in return for a pay rise, promotion, or good grade at school is considered sexual harassment.

If telling the harasser that their behavior is unwanted and needs to stop is unsuccessful, tell an adult or senior colleague who you can trust. The majority of schools and workplaces have an obligation to follow up on claims of sexual harassment. Record exactly what the person did including the date, time, and place; and document exactly how you responded. If the first person you told doesn't do anything about it, tell somebody else until you get a result. Nobody should have to put up with sexual harassment!

The thing to remember about sexual harassment is to not be embarrassed or threatened into silence. Silence can only continue to perpetuate sexual harassment. It's when victims come together that this type of assault is dealt with and can be stopped.